This filly’s breeding combines the athletic talent and a good mind from both the Arabian and Quarter Horse breeds. Please call for further details.

This amazing Half-Arabian/Half Quarter Horse filly was born on March 3, 2020. If you are looking for a potential performance horse this filly is it!

Out of Shahna-Zee (daughter to AM Shahrazad, our National Champion Cutting mare) and by American Quarter Horse Neat Little Cat. Neat Little Cat has LTE of $279,000 in cutting and comes from a long line of well know cutting horses. Neat Little Cat’s sire is High Brow Cat.

WP Zees Little Cat is halter broke, leads both directions, and easily picks all all her feet. 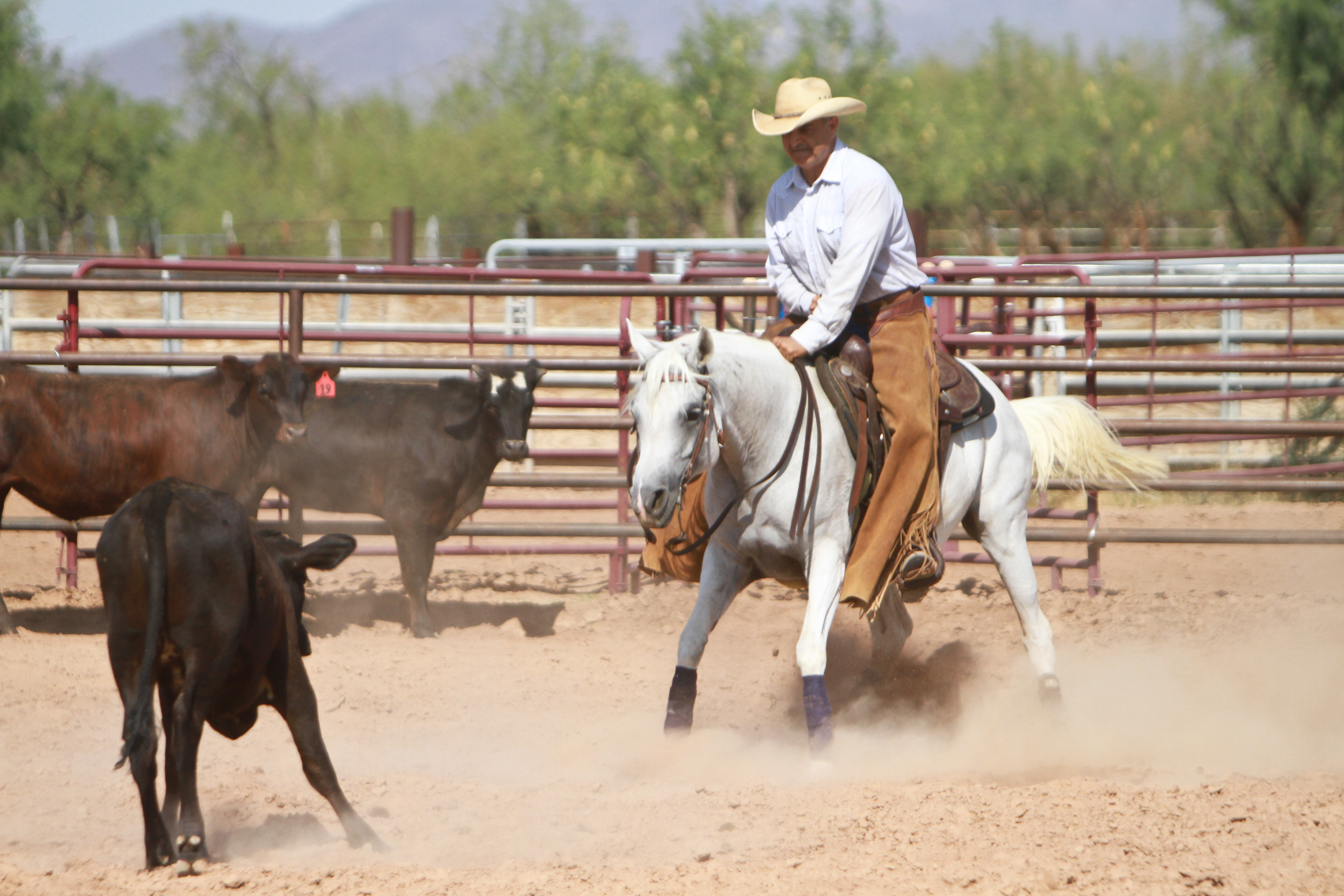 Shahna-Zee, out of AM Shahrazad, is in foal by cutting horse Neat Little Cat.  Anticipated due date is the beginning of March 2020 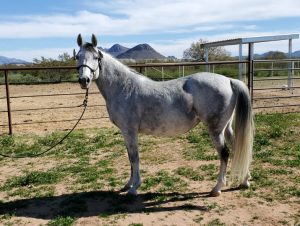 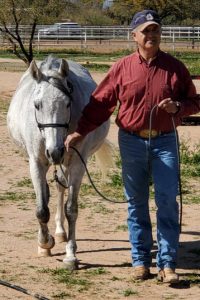 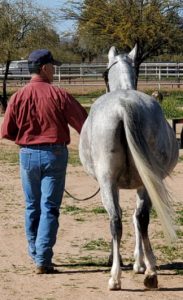 We are happy to announce that we have an addition to the W.P. herd.  Welcome, I’ve Got Plans, by One Time Pepto and out of Oh Cay Shorty to the farm. 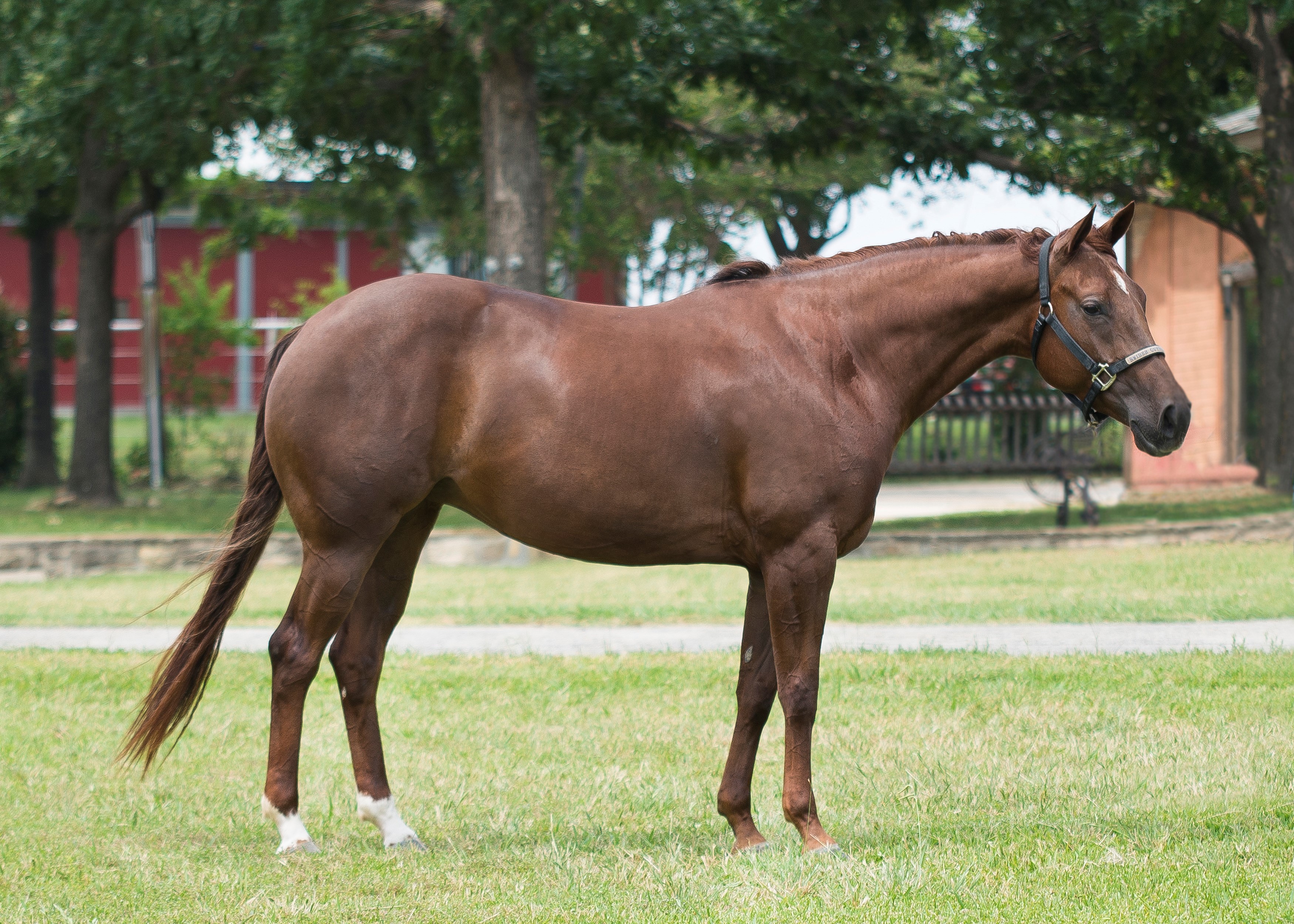 After the show’s beginnings at the Arizona Biltmore, Ann McCormick bought 150 acres in Scottsdale and made it into the horse facility known as Paradise Park which served the needs of the show for many years.

Since that time, the show has been held at WestWorld in Scottsdale. It has grown from 50 horses to nearly 2400 horses bringing top owners, trainers and breeders from around the world competing for a chance at winning. A win at Scottsdale can mean big money in the breeding barns.

We are proud Sponsors of the

Congratulations to Kathy Richardson on the purchase of Solanos Buccaneer

This amazing bay gelding is by Al Marah Horatio, a multi-champion in reining. Solanos Buccaneer is out of Miss Solano Beach, a 2005 mare with a pedigree that includes a multi-world Champion in reining and working cow. He is broke to ride and has been started as a cutting horse.   He stands approximately 15 hands.   Please call for more details and pricing. 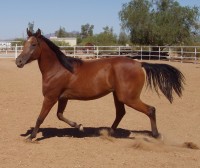 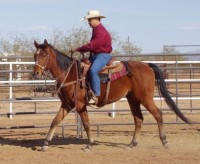 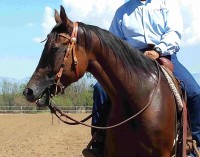 Events at the Ranch. Join Us!